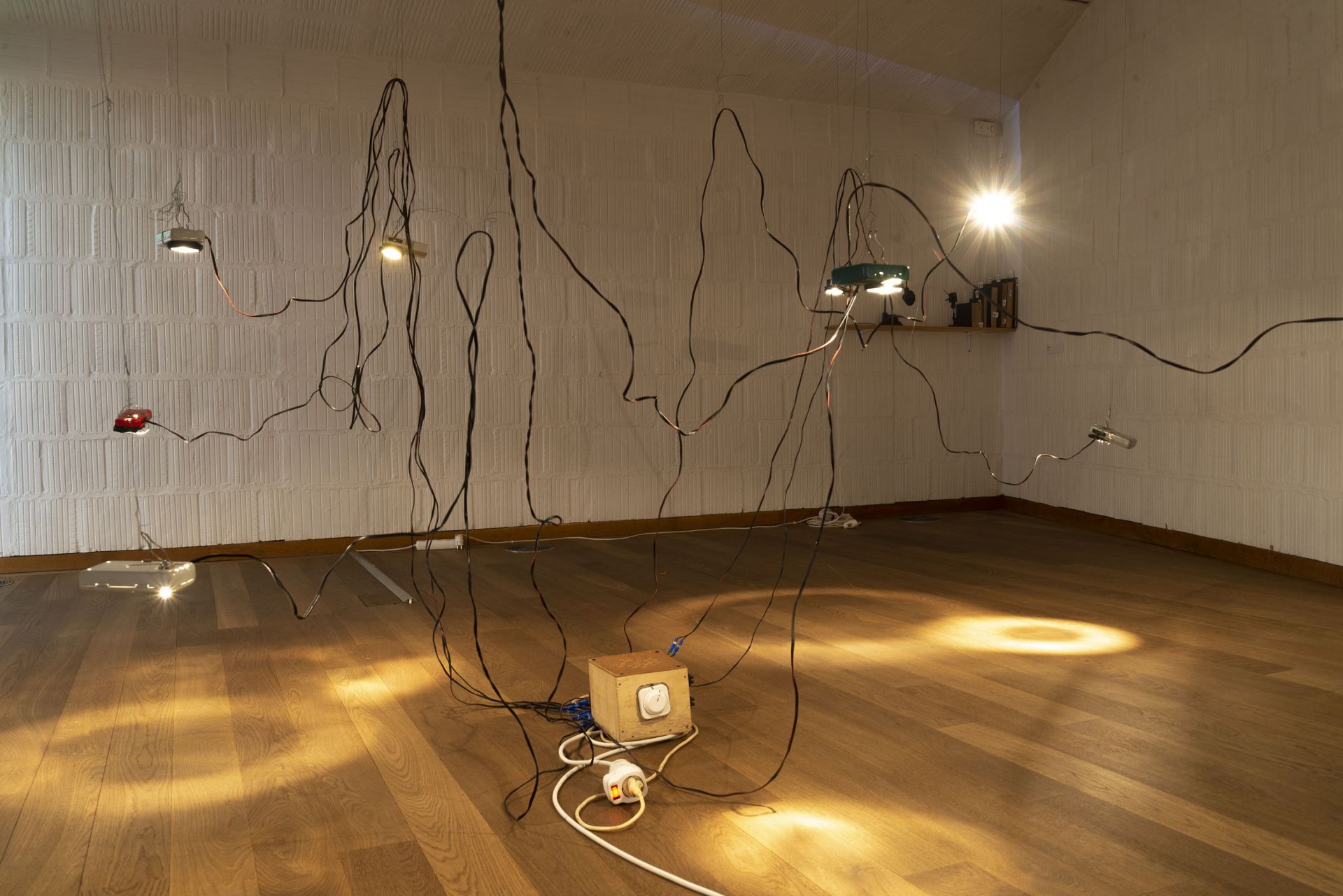 Munkácsy Prize-winning artist who studied mathematics, music, physics, fine arts and astronomy. Since the 1990s he has been a regular participant in exhibitions not only in Hungary but also abroad. In 2017 he represented Hungary in the Hungarian Pavilion of the 57th Venice Biennale, curated by art historian Zsolt Petrányi.

Self-taught artist, initially working as a printer. Even at the beginning of his career, in the late 1980s and early 1990s, he was still working with everyday objects (such as doors, torches, tape recorders, books, carpets, mirrors, pieces of clothing), creating installations and objects from their various elements. He is also very close to music and noise, and likes to record and play sounds. "I like to put music together, but I would call myself a producer rather than a composer, to use a 21st century expression," he said in an interview. He uses both analogue and digital techniques in his work: photography and digital prints, sound sculpture, video, short films using video technology and steel sculpture. "The 'things' Várnai selects, transforms and manipulates have a rich life history of their own. Through their simplicity, their surprising juxtaposition, Várnai creates objects and images rich in meaning. Most of his works created with puritan artistic means are lyrical, revealing experiences of human life that are difficult to express in words", wrote János Szoboszlai.

Several of his works are on display in the Irokéz Collection: the Water Lilies, The Way, Winter Tale (light box), 1-12, Trinity. The earliest of the works on display is an installation, Water Lilies, created in 1993, a paraphrase of a famous series of paintings by the Impressionist painter Claude Monet. (An interesting parallel is that Monet was one of the first in art history to create an installation with his large-scale water lily paintings, specially placed/displayed in his studio. ) Here, the flowers are represented by illuminated flashlights and the floating in the water by a pendulum-moving wire system holding the flashlights, which can move in tiny movements even in response to the air current generated by our footsteps. His installation Trinity (1995) consists of a number 3 cut out of a sponge and a number 1 and 2 made of ice, which are placed on top of the sponge and which, during the exhibition, actually melt into three, the water (1+2) being sucked in by number 3. (This was achieved at the opening of the exhibition at the Dubniczay Palace.) A characteristic feature of Gyula Várnai's art is the exploration of mathematical and philosophical questions, which is also reflected in this work. His book installation 1-12 consists of 12 numbered books, a clock and a table lamp. When the visitor steps close to the bookshelf, the lamp illuminates the black books of different sizes on the shelf.

Most of the time his works offer a penetrating experience of reception for the viewer, because they can often surprise him: a light comes on or illuminates something thanks to the motion sensor; music or even a small noise is heard; the object moves or the visitor discovers connections in an unconventional way. His works invite the viewer to play and explore and encourage them to engage intensely in interpretation; the works provide the openness and freedom to do so.

His works can be found in numerous public and private collections (e.g. the Ludwig Museum, the Hungarian National Gallery, the Kiscelli Museum). Balcony/Balkon, Expert/Műértő and New Art/Új Művészet regularly write about his exhibitions. 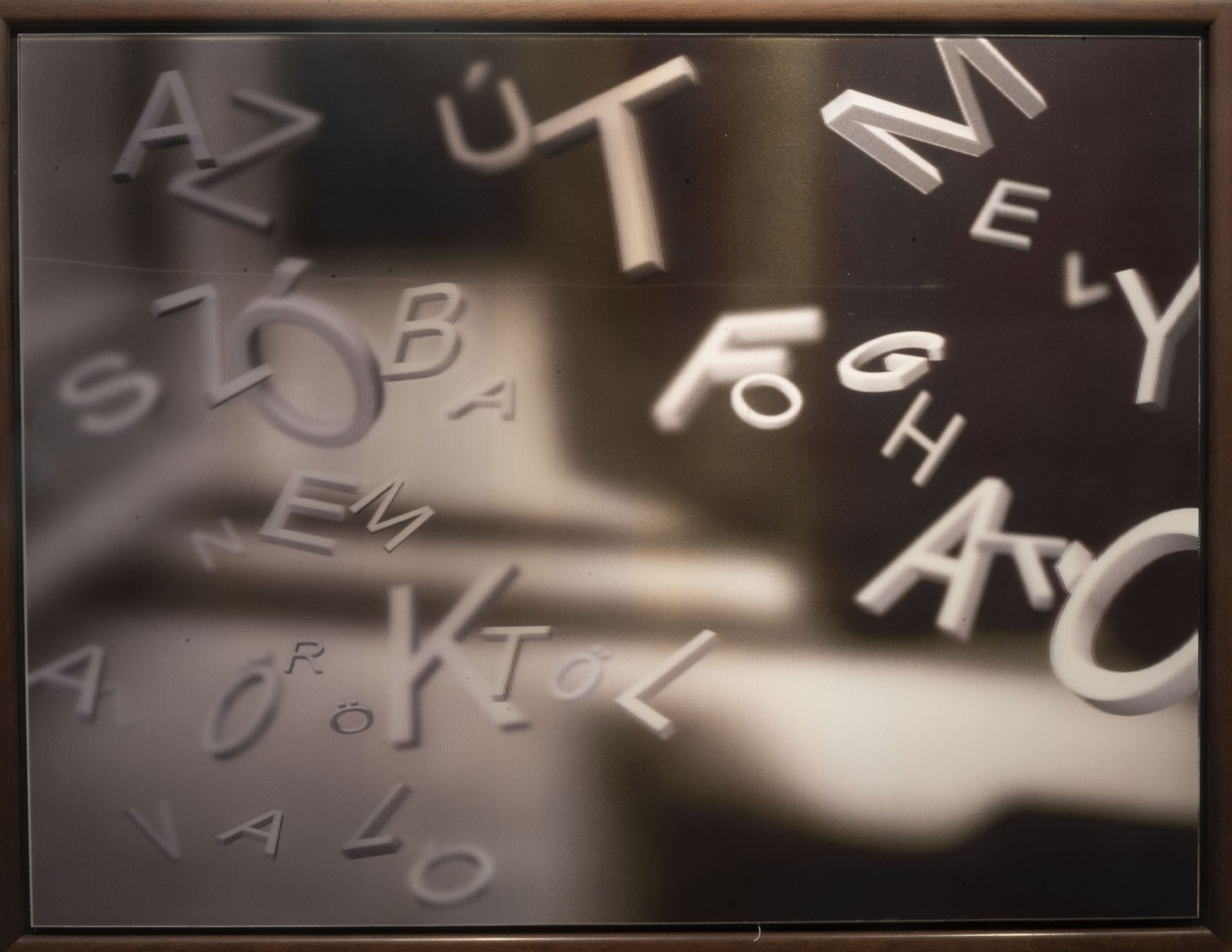 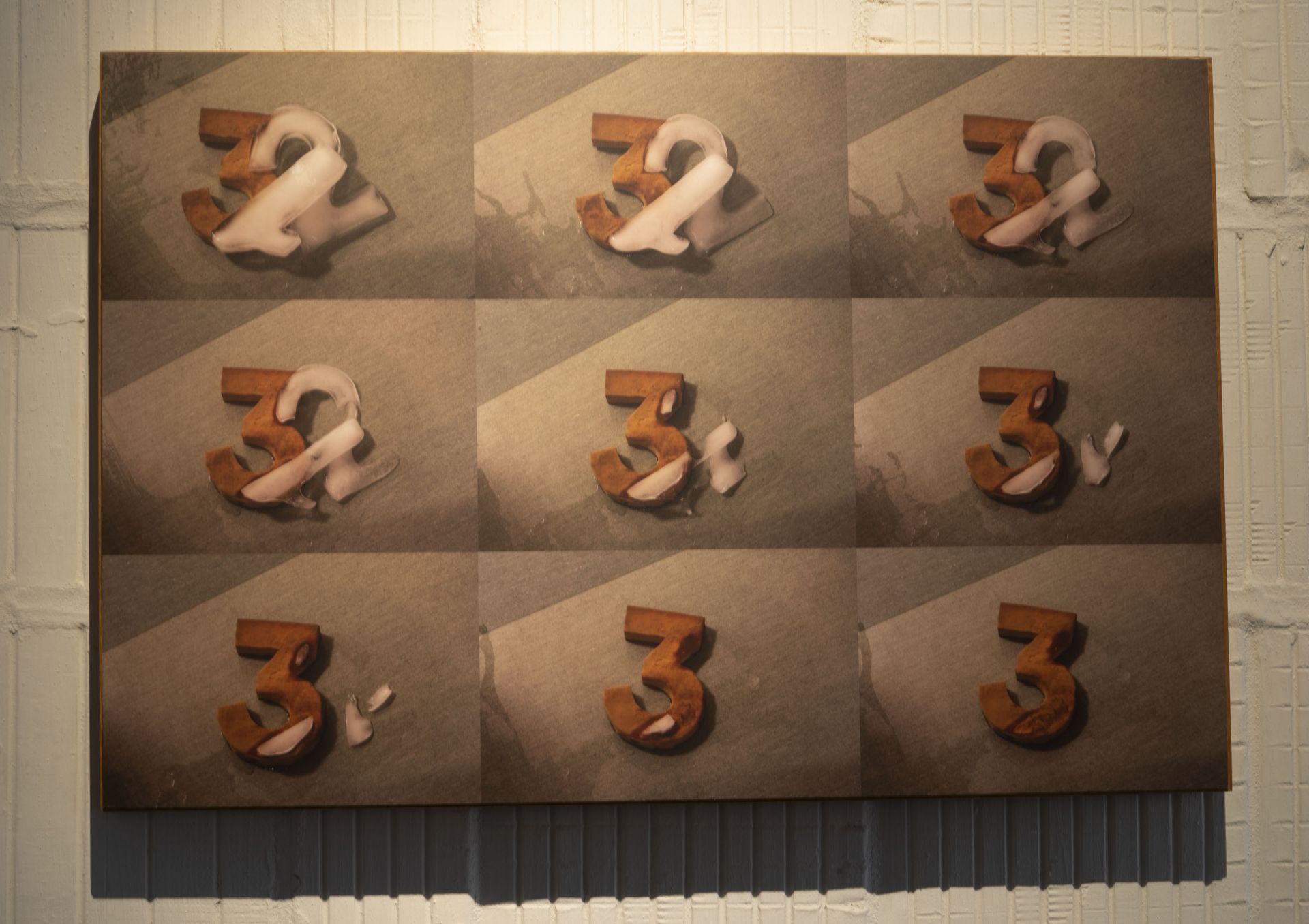